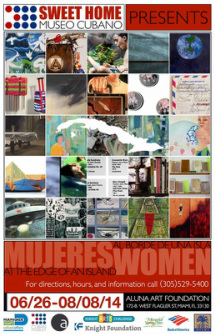 The Cuban Museum and the Aluna Art Foundation are proud to announce the upcoming exhibition Mujeres al borde de una isla | Women at the Edge of an Island, a group show that includes 23 visual artists from the Cuban Diaspora who explore through art the complex realities of displacement, biculturalism, separation, national identity, and personal and family upheaval that results from the experience of migration and exile. 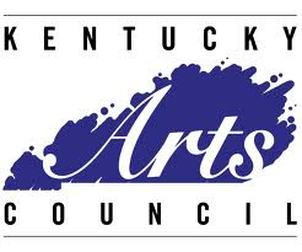 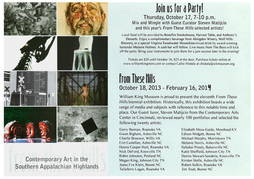 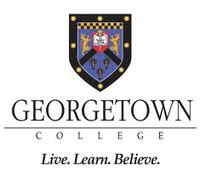 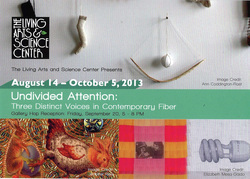